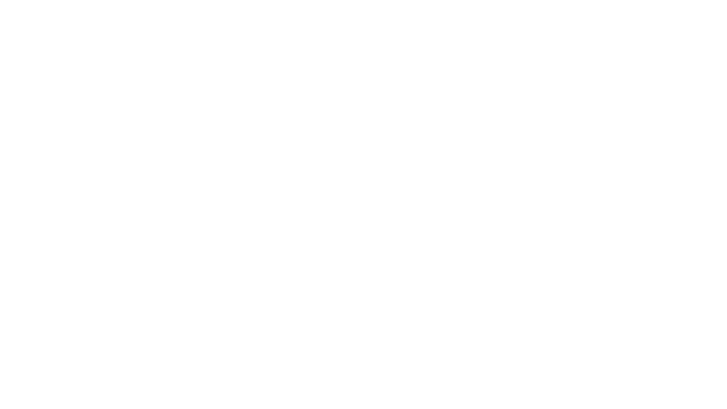 How to get the most out of your motion sensors

Motion sensors are essential in order to keep your home, your belongings and your loved ones safe, but sometimes it is not enough if they are not placed effectively. By getting to the mind of a potential thief, a list with the most and least effective placements for your motion sensors is presented below.

The Least Effective Placement
In general, motion sensors should be placed strategically in a way that not only covers the widest possible area, but also offers an unimpeded view of the room. However, there are some places that a motion sensor just shouldn’t be placed:

1.    Directly Across a Window
Placing a sensor across a window is not effective, mainly for two reasons. Firstly, heat-activated motion sensors can get disorganized due to the sunlight of a hot day or a cloud that blocks the light. Secondly, sensors work better when the thief is walking parallel to them and not towards them.

2.    Near a Heat Source
Motion sensors that are placed next to a hot air vent or a radiator can trigger the alarm due to infrared heat changes.

3.    Directly Across the Door
In order for the motion sensors to work properly a wide view of the room is essential, especially when it comes to passive infrared sensors that work by checking the changes in the temperature or lighting. Therefore, action in front of a sensor will only trigger minor variations in infrared over time.

The Most Effective Placement

To choose the most effective placement for the motion sensor in order to prevent an invader, creativity is the key. Here are some ideas:

The corner of the room offers a wide view of all the entry points as it can record the surroundings and any changes going on, while at the same time it can avoid any obstacles. For better results, consider sticking it up high in a way that it will not be reachable or noticeable by the thief.

It would be a good idea to place the sensor in the hallway that leads to the master bedroom, as it is usually the focal point of a theft. However, avoid placing it on or above the door as the sensors are not so effective when the movement is head on. Instead, choose a place that the thief would have to pass by in order to enter the master bedroom.

Thieves are interested in the expensive stuff, so it would be wise to place a motion sensor either on them or in the wall behind them. In this way, if any item is moved the alarm will be triggered.

In order to prevent someone from entering your porch or patio, place the motion sensor perpendicular to the door and windows. Don’t forget to keep the sensor dry by wrapping it with cling film.

There is also a chance that the thieves will try to enter the house through a second floor window in order to avoid the alarm.  For that reason, it would be a mistake not to place motion sensors in the corner of all the second or third floor bedrooms.

The basement is also a common entry point for the thieves, so it would be wise to place sensors up high in the basement. For preventing the thieves to enter the upper floor, consider placing a motion sensor near the hallway or stairs.

The first thing a thief is looking for when entering a house, is to locate any security system. Usually, they expect the detectors to be along the wall, so you can trick them by placing them on the ceiling.

Hiding a motion sensor and make it part of the decoration is the perfect cover up; the sensor serves its purpose and in the same time it blocks the thief from locating it. Placing it between family photos or teddy bears is never a bad idea.

The protection of your family and belongings is of high importance. As a result, placing sensors in a place that a thief does not expect, is a great investment. 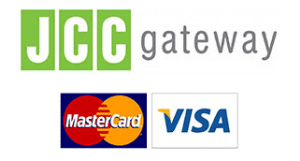